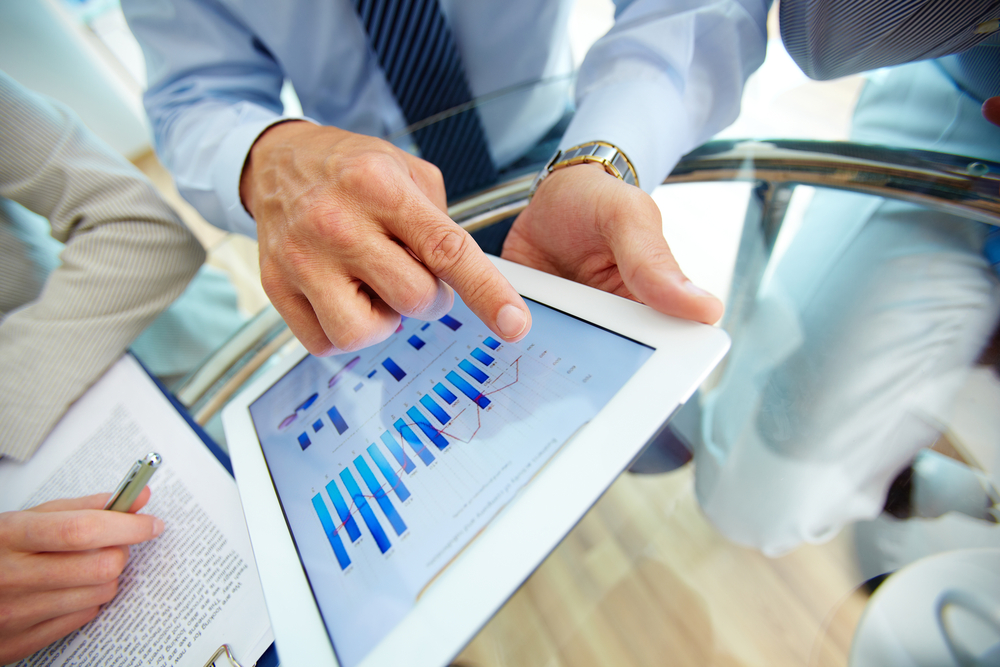 iomart (AIM: IOM), has today announced a £10m growth in annual revenue in its final results for the year ended 31st March 2015.

Among the operational highlights iomart listed were the strengthened relationships built with major vendors such as Microsoft and EMC in the past 12 months to exploit the opportunities arising from the market for Hybrid Cloud solutions. iomart augmented its organic growth through the addition of ServerSpace and the post year-end acquisition of London consultancy SystemsUp was noted as giving iomart specific expertise in the design and delivery of Public Cloud services.

Angus MacSween, CEO of iomart, said: “We are working hard to ensure we remain at the leading edge in terms of the skill sets and experience to provide an ever more complex set of services to our customers and are confident of our abilities to do so, reinforced by the acquisition of SystemsUp in recent days. We are well positioned for further significant growth.”

Potential cloud customers are confronted with an ever more complex set of decisions in terms of cost, value, effectiveness, complexity, security and compliance. As a result Cloud Service Providers (CSPs) like iomart are now forming key alliances allowing them to excel at the delivery of a range of cloud services such as Infrastructure as a Service (IaaS), Platform as a Service (PaaS) or Software as a Service (SaaS).

Angus MacSween continued: “iomart is well placed to strengthen its position around that very complexity as customers look to find the best way forward for their own needs, whether that be private infrastructure in a datacentre of their choice, Public Cloud infrastructure, or more likely a mixture of the two combined with legacy on-premise infrastructure. The effective management of all these is the opportunity for iomart which we would collectively term the Hybrid Cloud.

“iomart is investing in the relationships and skills to help customers make an informed choice across the cloud spectrum and to help them manage these environments moving forward.”