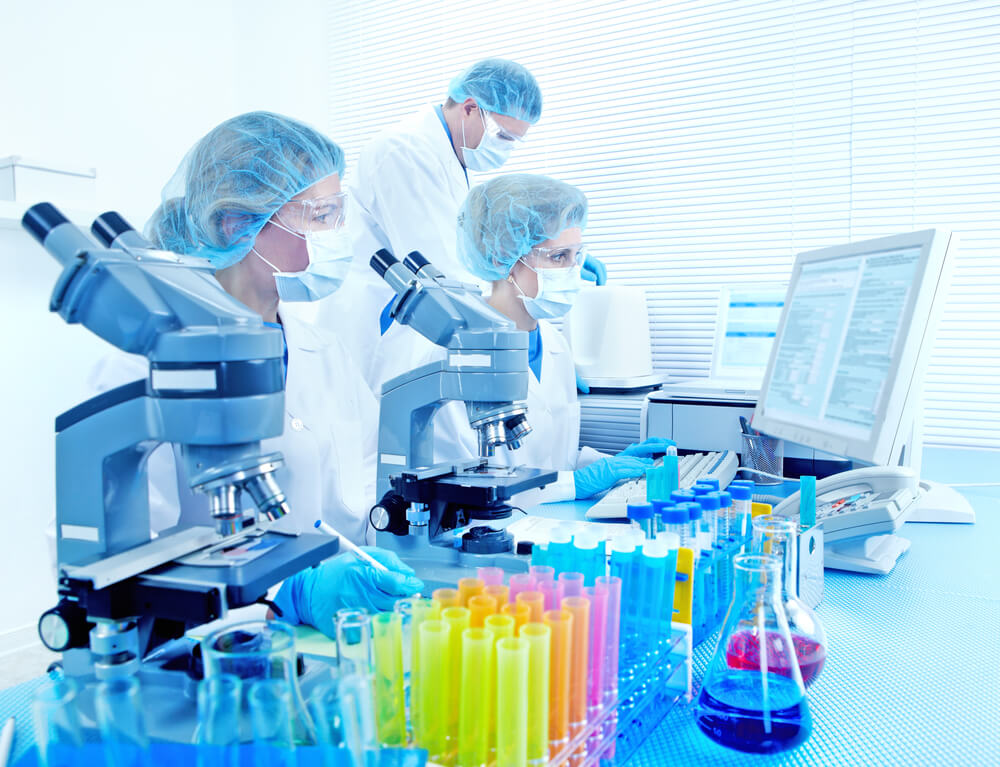 LabVantage was being supported by a legacy hosting environment which had become too inflexible. The company needed a platform that was more scalable and could better meet the needs of the teams who implement and operate its Laboratory Information Management Systems (LIMS) software.

Mike Thomsen, Manager of Computer Operations for LabVantage, said: “We interviewed a number of different providers including some of the biggest names in cloud and managed hosting but they either couldn’t give us the variety of models we needed or were too expensive. The team at iomart came prepared to listen, were responsive and were able to work with us.”

LabVantage now manages a platform utilising iomart’s Public and Hybrid IaaS platform and EMC Avamar cloud backup. The result is better performance for LabVantage teams working across Europe and Asia as well as significantly better time management for the IT team at the company’s headquarters in Somerset, New Jersey.

Security has also improved. The previous hosting was based on a shared environment which meant virtual machines used by its customers were visible to LabVantage. Stringent procedures and measures were required by LabVantage IT staff to secure customer environments.  Now, with the more secure cloud platform provided by iomart, the two are completely separate. As a result LabVantage has extended its relationship with iomart and is reselling iomart’s hosting services to its own customers.

Marc Kelly, VP Sales for iomart in the U.S., said: “LabVantage came to us at a very late stage in the decision-making process, after many of the top service providers were unable to deliver the scalable and flexible public and hybrid cloud platform they needed. We have gone on to build LabVantage a second cloud offering which allows them to deliver a scalable Infrastructure as a Service platform to their global customer base. To top it off, both the internal and external LabVantage platforms are fully redundant and supported by our flagship backup solution Avamar from EMC.”

To find out more read the full case study

iomart has a secure, resilient and flexible global infrastructure to support most business requirements, with enterprise grade data centres  at six locations across the U.S.

The Value of Hybrid Cloud for the Enterprise
Cloud – What is It Good For?
Worried about cloud security? Migrating is safer t...
Global LIMS Provider LabVantage Moves to iomart Hy...
Tags: hybrid cloud, LIMS, pharmaceutical
Subscribe to RSS Feed
We use cookies to ensure that we give you the best experience on our website. If you continue to use this site we will assume that you are happy with it.Ok