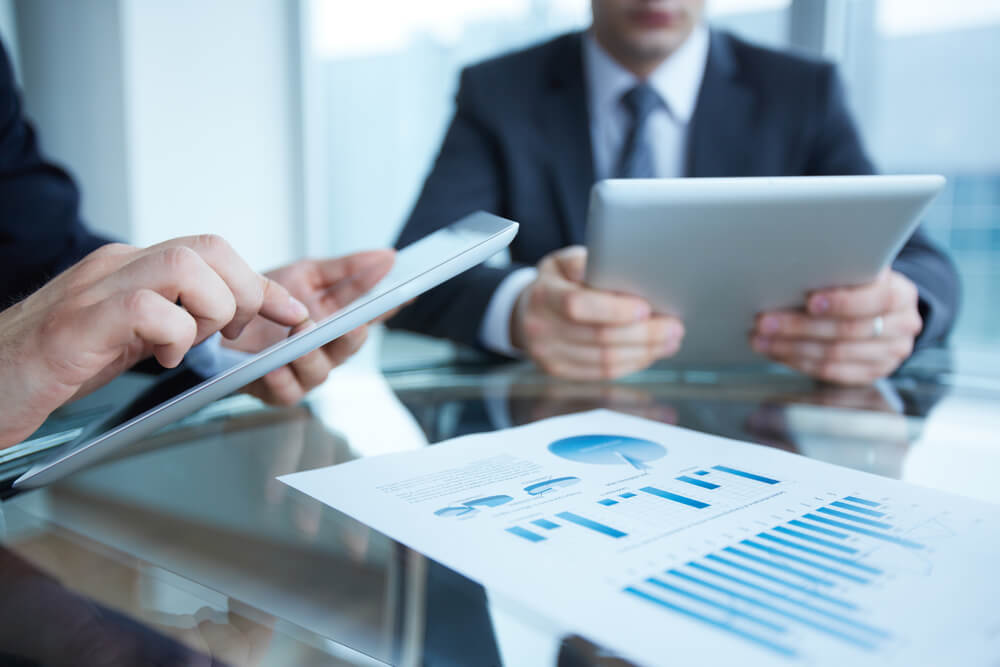 iomart Group plc (AIM: IOM), one of Europe’s leading cloud companies, has today announced a 28% growth in revenue in its consolidated half yearly results for the period ended 30 September 2014.

Operational highlights included the strengthening and further development of iomart’s relationships with the world’s leading technology vendors and investment in creating a cloud infrastructure and backup operation in the United States of America.

iomart has invested in datacentre space and infrastructure on the east and west coasts of the United States and through its relationship with Tier 1 storage hardware solutions vendor EMC, the Group has developed a new revenue stream managing backup and compute systems for customers in the US from its Network Operations Centre (NOC) in Glasgow, Scotland.
Last week it was announced that iomart was one of a handful of hosting companies to be chosen to be part of Microsoft’s new Cloud Solution Provider programme and EMC has also selected iomart as its European partner for the launch of EMC Enterprise Hybrid Cloud.

Angus MacSween, CEO of iomart, said: “The market opportunity remains large and long term and, in a fast moving and ever evolving industry we have the skills and experience to continue to perform well. Our focus going forward is on continuing to deepen our relationships with the large Tier 1 vendors and their growing trust in our abilities gives me great confidence for iomart’ s prospects in the years ahead.”

iomart also reported the acquisition of ServerSpace (post period) for a maximum consideration of £4.25m. ServerSpace provides cloud and managed hosting as well as colocation and connectivity and was named by Deloitte as one of the fastest growing tech companies in the UK in 2012 and 2013. Customers include the Jurys Inns hotel group and Car Shop, the UK’s leading car supermarket group.

Tim Pat Dufficy, owner and founder of ServerSpace, said: “Having the weight of an impressive parent company like iomart behind us will help us win bigger deals and I’m excited at the opportunities that lie ahead.”