Working with Rainforest Concern to save the Cloud Rainforest

As an owner and provider of data centre and cloud computing services, we are acutely aware of our responsibilities towards preserving the earth’s natural resources.

We not only acknowledge our environmental responsibility, but we are also committed to operating our business in an environmentally sensitive manner.

We are committed to integrating realistic and energy efficient stewardship into every aspect of our data centre and cloud computing business for the benefit of our clients.

iomart pro actively seeks to reduce cost at every opportunity: the cost of power, cost to the environment and cost of services for its customers.

We are now witnessing a paradigm shift in our industry’s views on green IT and sustainability. The topic is no longer perceived as the domain of the ‘eco-warrior’ but rather a fundamental element in any organisation’s strategic business plan, and we recognise that the services we offer is playing a major role in this attitudinal shift. 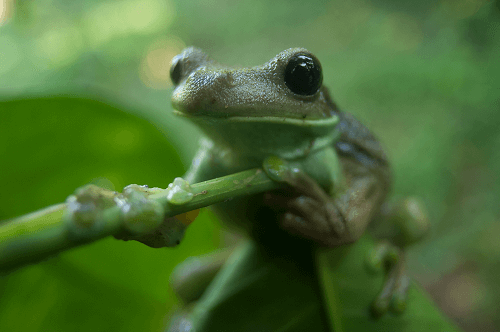 By continuing and adapting our work with Rainforest Concern and teaming up with Microsoft, we are proud to be supplying forest rangers and university researchers with a fully functional Office 365 package and Microsoft Surface Pro 3 tablets.

This allows for instant and simultaneous communication of vital data to be synchronised between the forest and the people that work all over the world to help support such a vital cause.

In addition to this iomart is proud to be assisting with the purchase of land by Rainforest Concern on their Choco Andean Project  by donating  £3 for every Office 365 licence sold by iomart to the charity.

The ultimate goal of the Chocó Andean corridor project is to form a corridor of continuous protected forest from Mindo Reserve, close to the capital Quito in the south, to the Awa Reserve on the Colombian border in the north. The southern phase of this project is located between two of the Global Biodiversity hotspots: the Chocó-Darien and Tropical Andes, and will link the last vulnerable forests between the Cotacachi-Cayapas Reserve to the North, and the Maquipucuna, Mindo and Pululahua reserves to the South.

iomart is fully committed to the principles of the ISO 14001 Environmental Management System (EMS), as defined in the company’s Environmental Policy, Manual and supporting procedures/documentation.

We will endeavour to promote our environmental policy to suppliers, contractors, customers and any other interested party using our website or any other applicable communication media.

iomart provides its employees with education and knowledge via training and awareness programmes aimed at the identification and understanding of the environmental impact of their activities.

We recognise the environmental impacts arising from our business activities and are committed to reducing these through effective environmental management. We aim to achieve this by:

Our expert team are here to help with any questions you have regarding our products or services. Call or email today. 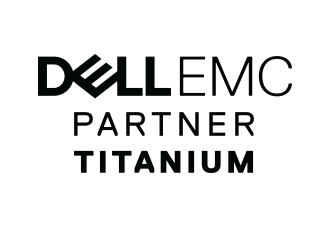 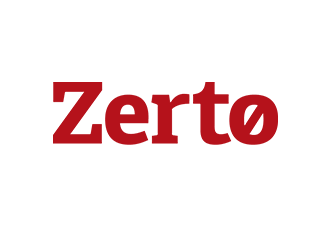 iomart works with some of the world's leading technology brands and service providers.

Learn More
We use cookies to ensure that we give you the best experience on our website. If you continue to use this site we will assume that you are happy with it.Ok